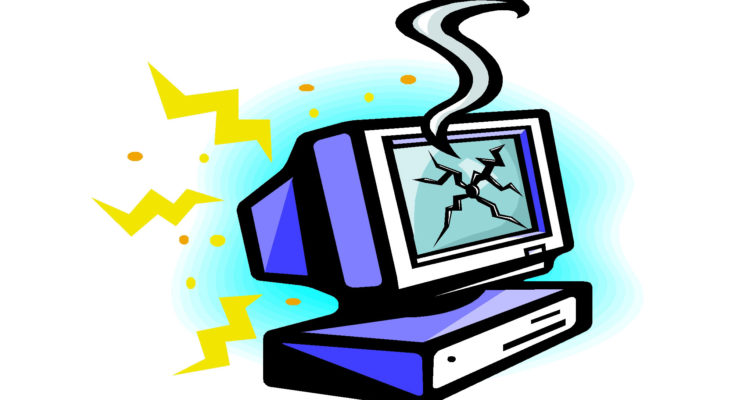 Technology is a wonderful thing that allows us to do the incredible. However, it can also be a major pain in the ass. Take today for example. We started the live broadcast of The John Campea Show as normal at 9am PST. And about 5 minutes into it, my broadcasting software, Wirecast, just suddenly decided to freeze. I still have no idea why it did that, but that’s PCs for you.

So we restarted the show at 9:40am. Everything was going fine, and then all of a sudden YouTube stopped accepting the stream. WHAT!?!?! Yeah, it just suddenly decided it wasn’t going to accept the video feed I was sending it. Then, magically, about 5 minutes later is just suddenly started working again, but it threw our audio sync out a little and we lost a few minutes of the show.

The most frustrating thing in situations like this is the feeling of total helplessness. There was NOTHING I COULD DO and that was the most enraging thing about it. But oh well, we got through the rest of the show. Hopefully that’ll be the last time something like that happens, but we all know it won’t be. Ugh. Technology. 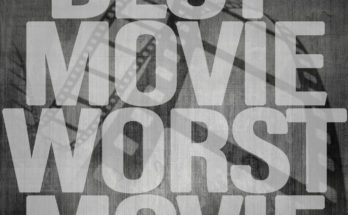 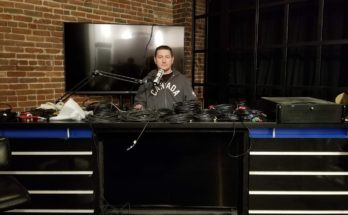