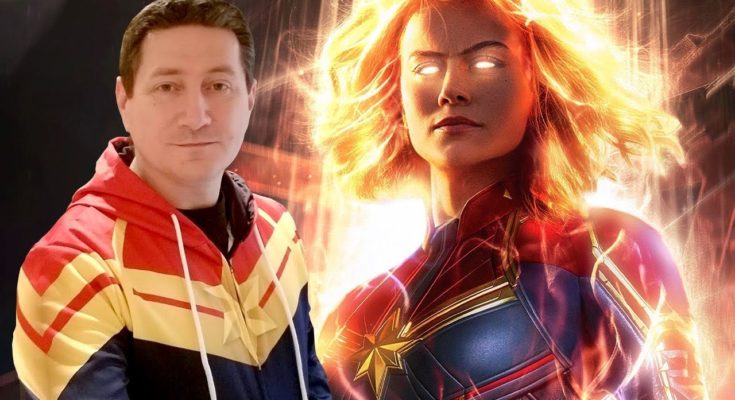 Captain Marvel Synopsis: Carol Danvers becomes one of the universe’s most powerful heroes when Earth is caught in the middle of a galactic war between two alien races. 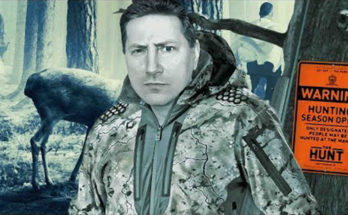 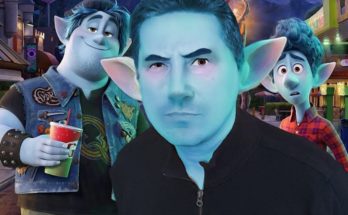 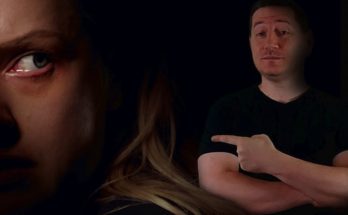 Joker 2: Conflicting Reports Say It Is And Isn’t Happening – The Weekly Hero

Ant-Man 3 Coming: Is Fantastic Four Coming With It – The Weekly Hero

Avengers: Endgame The Best MCU Movie Yet? – The Weekly Hero

Is Robert Downey Jr Snapping Back To The MCU? – Open Mic

Best Movie Potential: Last Of Us, God Of War Or Uncharted – The John Campea Show